This was a very popular song in Ireland up to recently. It was made popular by The Clancy Brothers and Tommy Makem back in the 1960's . The mandolin / banjo tab is in GDAE and another version in CGDA Tuning. It was recorded by many ballad groups over the years including Shane MacGowan And The Popes. It's basically the same tune as Sean South From Garryowen which was written much later. This version of the music is in the key of G. The easy to play version of the banjo letter notes are now included. 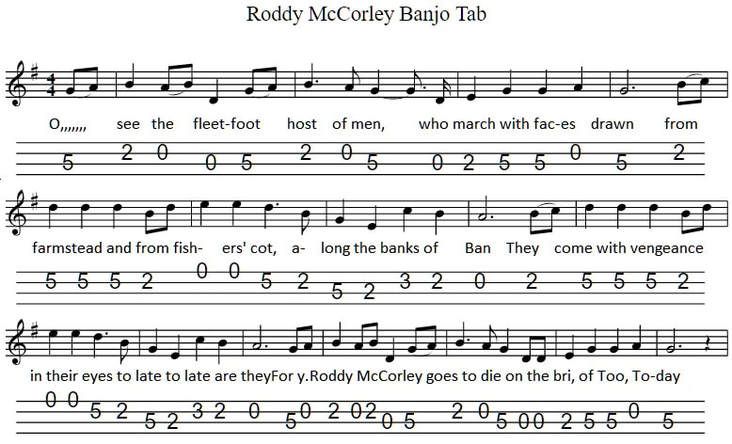 ​​Below is the list of songs [ tabs ] included in the Mandolin ebooks. The price is €7.90
and I'll email the download links after payment. Standard tuning GDAE,
You'll receive every song listed below which is around 500 and a mix of folk, ballads, pop and rock.
Now including a free Beatles ebook of songs and another of Irish rebel songs plus Christmas songs and hymns.
Also included is a 500 page ebook of lyrics and chords for the mandolin / tenor banjo in 3 different easy keys.
Martin 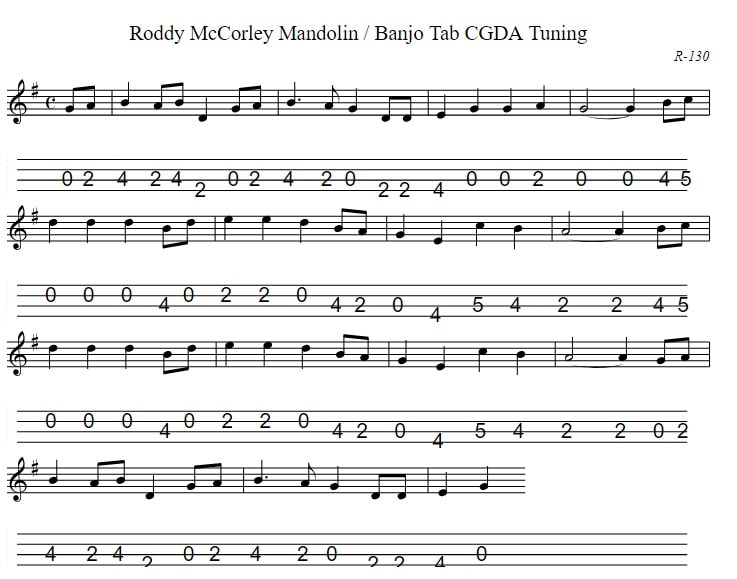 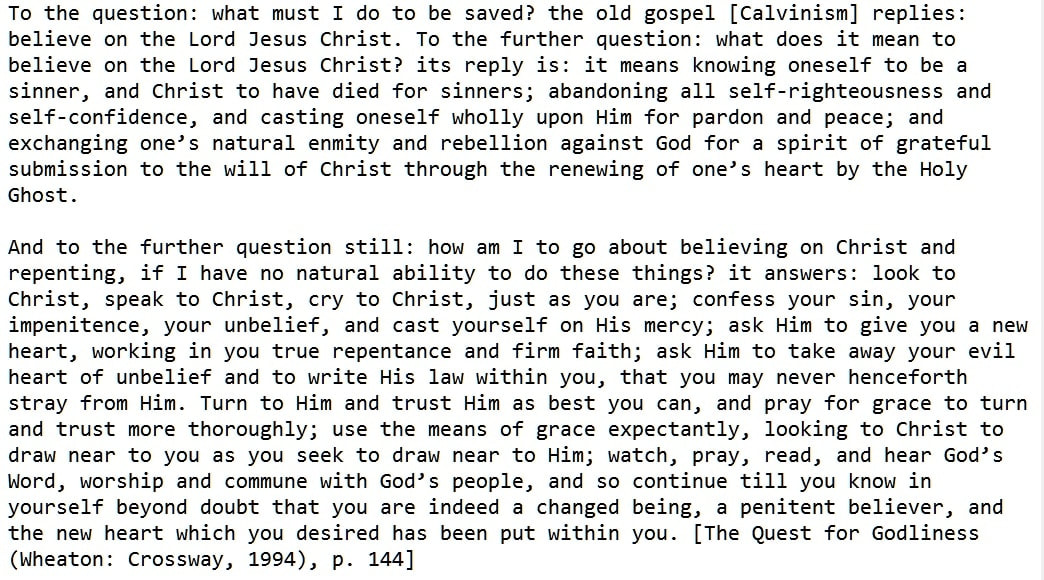