Combine Harvester / Brand New Key Banjo Mandolin Sheet Music Tab with chords By The Wurzels. It was singer Melanie who brought the song out first as ''Brand New Key'' . Then it was Irish singer / comic Brendan Grace who topped the charts in Ireland with his version called ''Combine Harvester'' , and the following year The Wurzels topped the U.K. charts with their version, which was pretty much like Brendan's version except for a couple lyrics changes. It was ​Brendan O'Shaughnessy who wrote the lyrics to the Combine Harvester version. 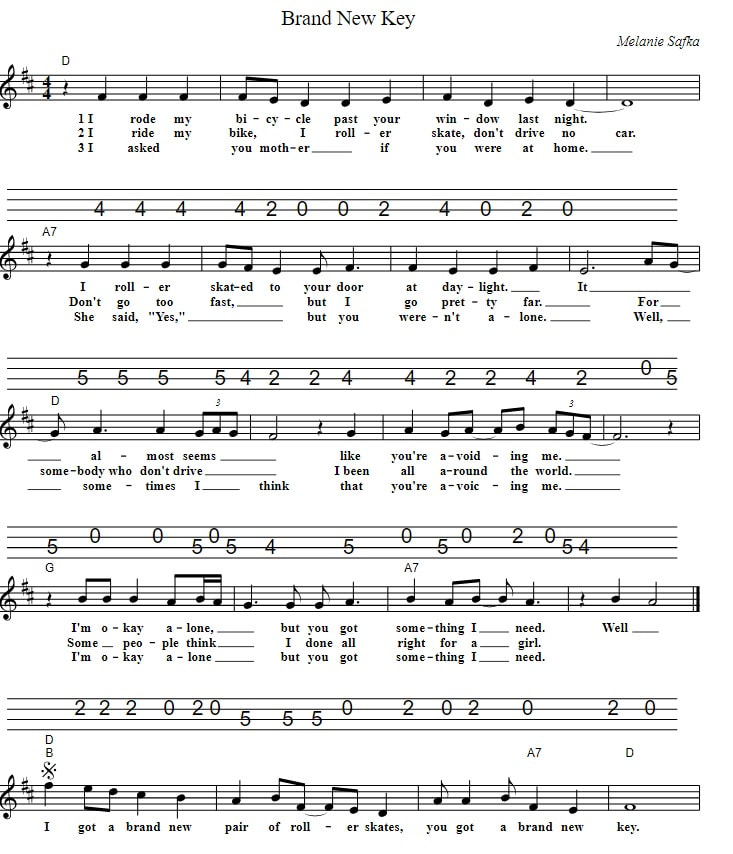 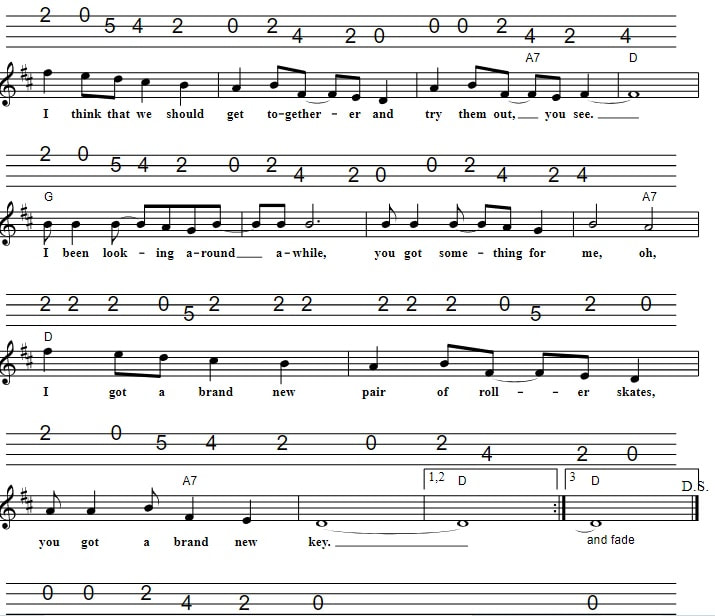 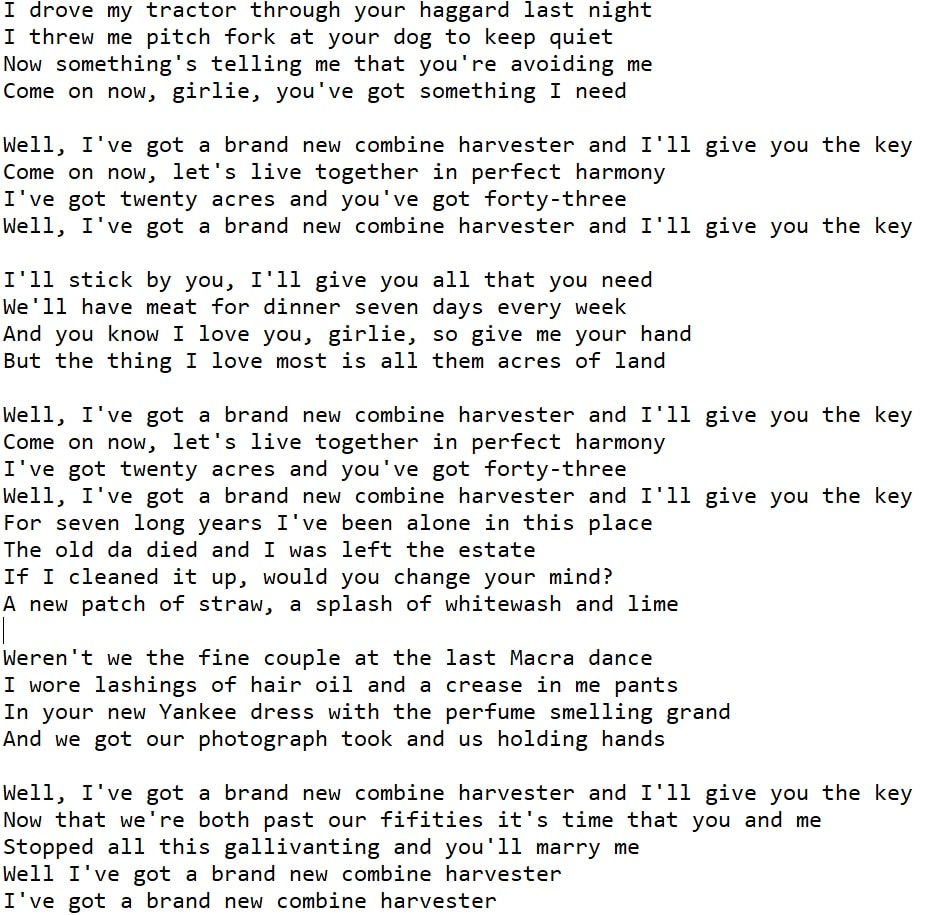