[ Folsome Prison Blues Mandolin Tab Included ]A Thing Called Love Sheet Music and mandolin / banjo tab by Johnny Cash. Don't let the size of this piece of music put you off learning the song as I included the second verse into the sheet. Usually one doesn't include the second verse into sheet music as it normally uses the same notes as the first, but this song has a little too many different notes in the second verse to ignore it. The easy to play letter notes are here anyway for quick playing. 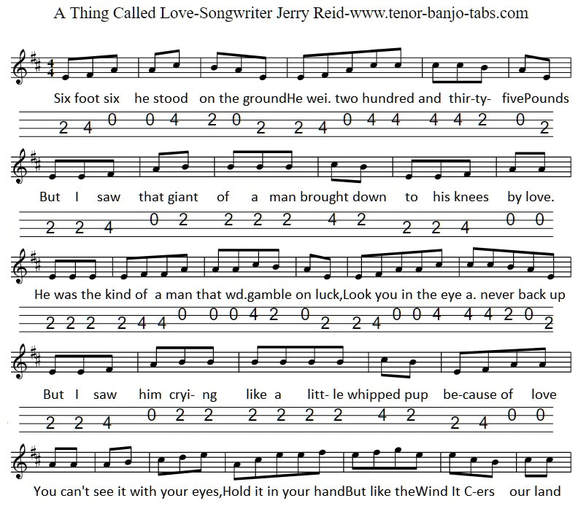 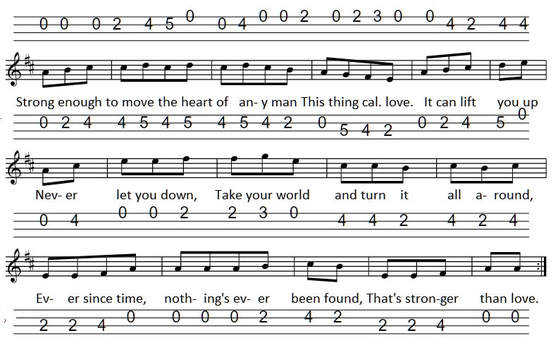 A thing called love sheet music for the mandolin and tenor banjo. Key of D Major 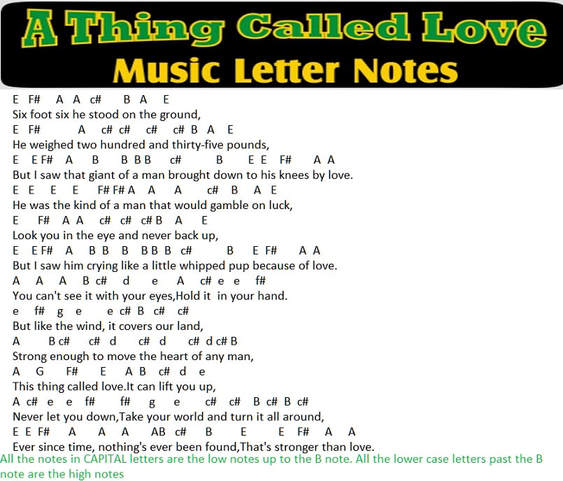 ​​​Below is the list of songs [ tabs ] included in the Mandolin ebooks. The price is €7.90
and I'll email the download links after payment. Standard tuning GDAE,
You'll receive every song listed below which is around 500 and a mix of folk, ballads, pop and rock.
Now including a free Beatles ebook of songs and another of Irish rebel songs plus Christmas songs and hymns.
Also included is a 500 page ebook of lyrics and chords for the mandolin / tenor banjo in 3 different easy keys.
Martin 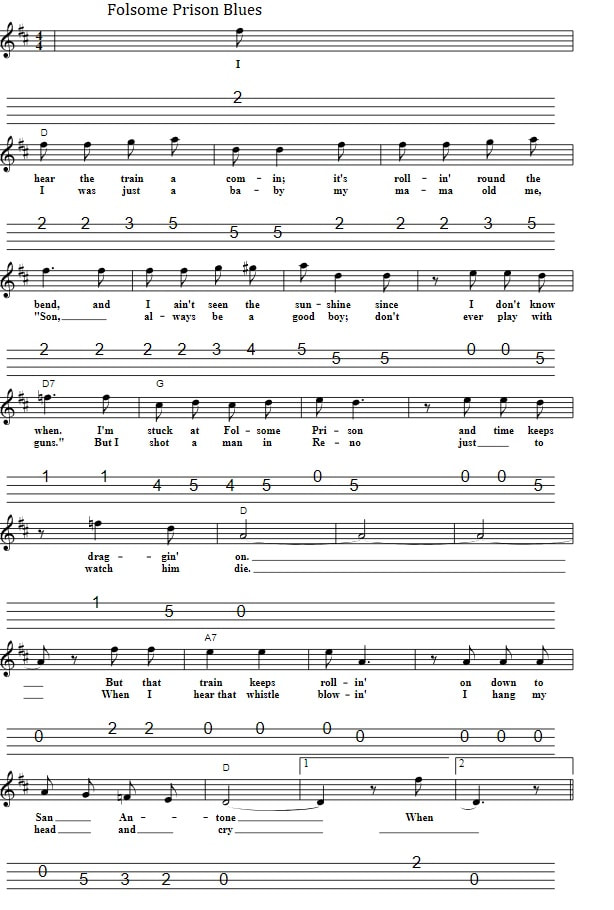 Below is an alternative version of Flosom Prison Blues tab in the key of G Major and is slightly lower than the above version. 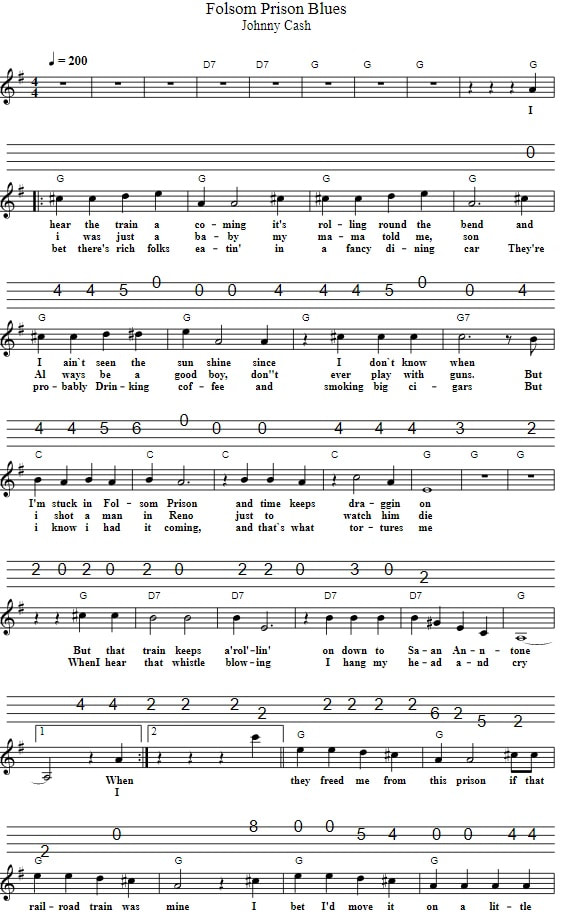 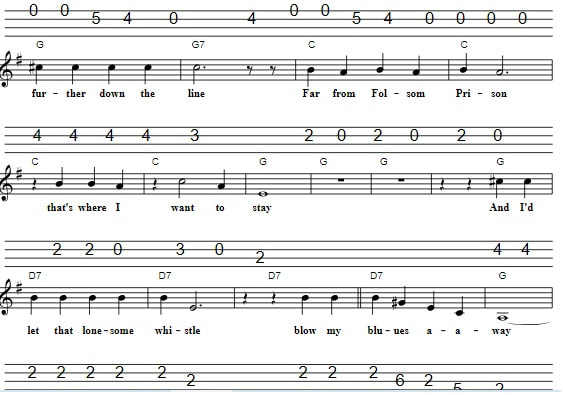